The Barely Only Deadheads Show 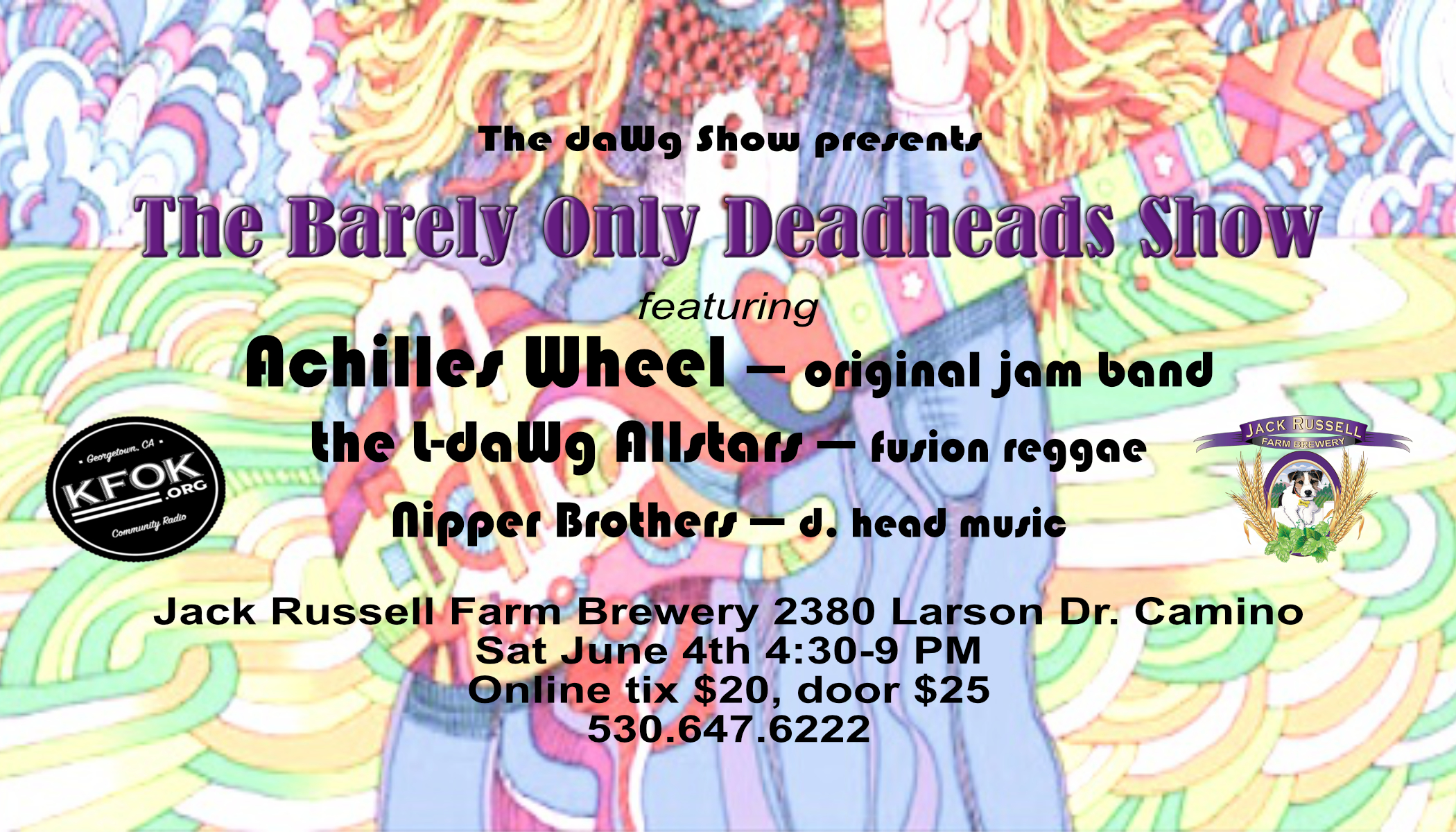 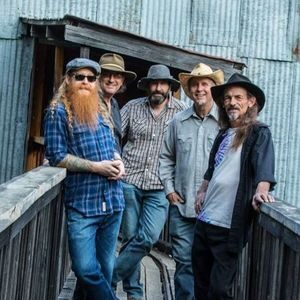 Achilles Wheel is a California band that blurs the lines between genres with a mix of infectious high energy dance beats and stark lyrical ballads. Roots Rock storytelling combined with dance hall psychedelia.

Much like life itself, their music breathes in and out with joy and pain, hurtling forward like a wheel, intent on hope and love.  They play hard as a way to break down walls and celebrate life.  Their idealism is not diminished by the harsh light of the modern world as we struggle to live free and have a good time… and in the end – hopefully make a difference.  Achilles Wheel fearlessly sings out to these times, the here and now.

The Wheel began 2018 with the release of their 4th studio album “Sanctuary”. From sweaty dance halls to intimate acoustic shows, the band never tires of relating to their audience and will keep playing until the conversation is complete. 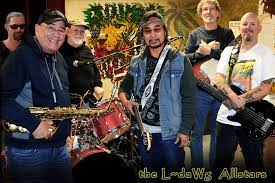 This message is only visible to admins.
Problem displaying Facebook posts. Backup cache in use.
Click to show error
Error: Error validating access token: The session has been invalidated because the user changed their password or Facebook has changed the session for security reasons. Type: OAuthException