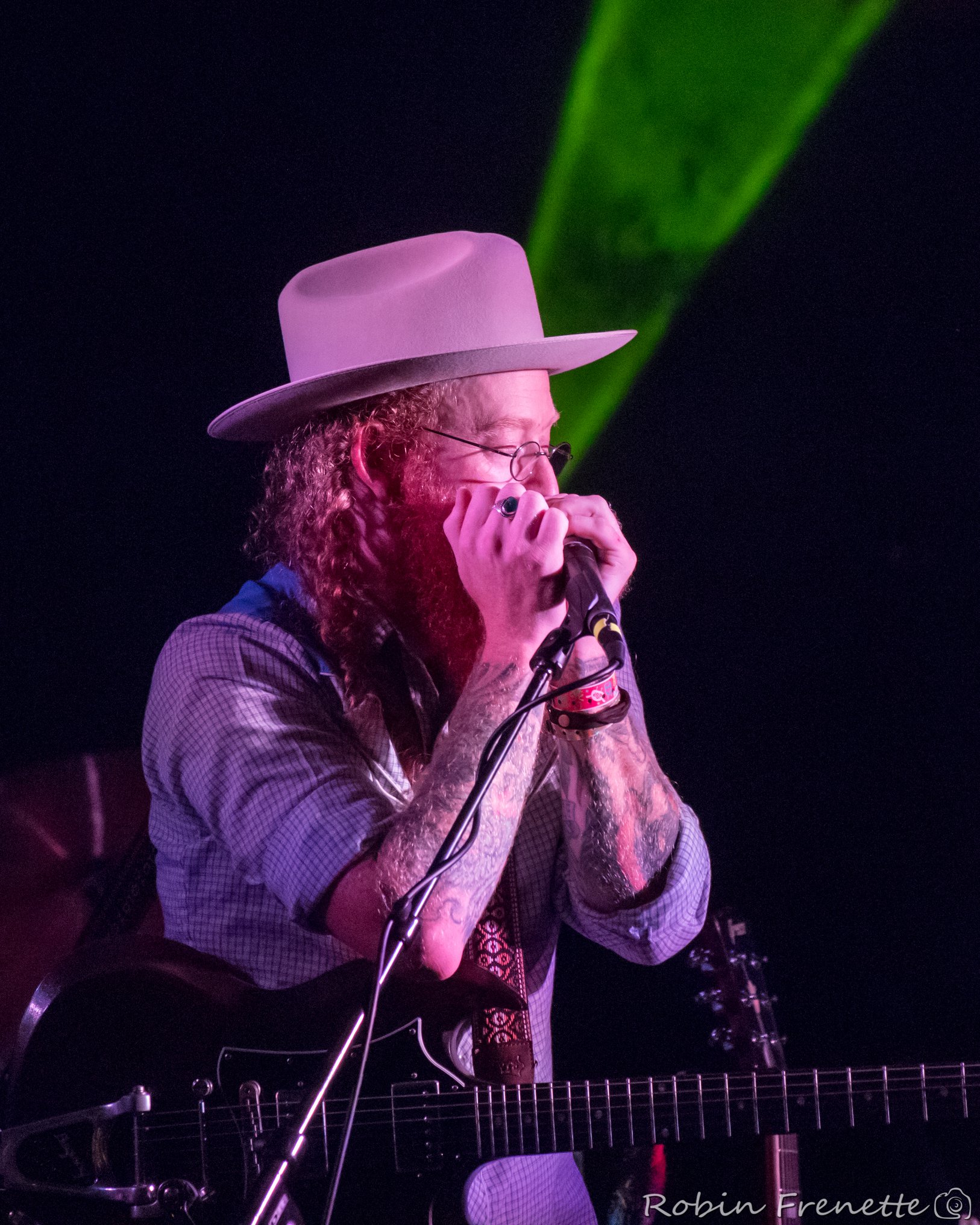 Coming from Northern California’s Sierra Nevada foothills, Jonny has created quite a name in his local area. Jonny has been noted in the Mountain Democrat as “Placerville’s hardest working musician – hands down.” Performing at many venues, Mojo plays at local wineries, cafes, and bars.

With a foundation in blues, Jonny Mojo transcends genres blending rock, folk, fusion, bluegrass, jam band styles and more. What really shines through in a performance is his heart felt passion for music.

Although Jonny’s main instrument is the guitar, he also plays harmonica, bottleneck slide and lapsteel guitars, and mandolin. During the 2016 Kate Wolf Music Festival, Jonny met local luthier Milton McClaskey of M. David Mandolins (www.mdavidmandolins.com) and now plays one of his F-4 models.

Live! Tonight from San Francisco Rusty StringfieldBorn in San Francisco’s Mission District, this high energy acoustic trio have been spilling out of their corner pub and onto some of the finest stages in town. No song is safe once Rusty Stringfield get fired up, on the street corner or round the campfire. Take a twisted trip from traditional bluegrass to soul, reggae, and arena rock (maybe all at once). Tight harmonies, tasty instrumentals... and a side of whiskey. Prepare thyself for a foot stompin, two steppin good time. Yee-Ha!Russell Ives - Mandolin / Baritone / EruditionRussell Simon - Double Bass / Tenor / MischiefMatt Lauer - Guitar / Bass / Comedy$5.00 after 5:00pm Tickets available @jackrussellbrewery.com/events/PLEASE NO PETS AFTER 5:00 pm ... See MoreSee Less

Here's GrooveSession laying down another one of their good time jams for EMGtv. Check out, "Hold It Together" performed using EMG DG20 single coil pickups a...